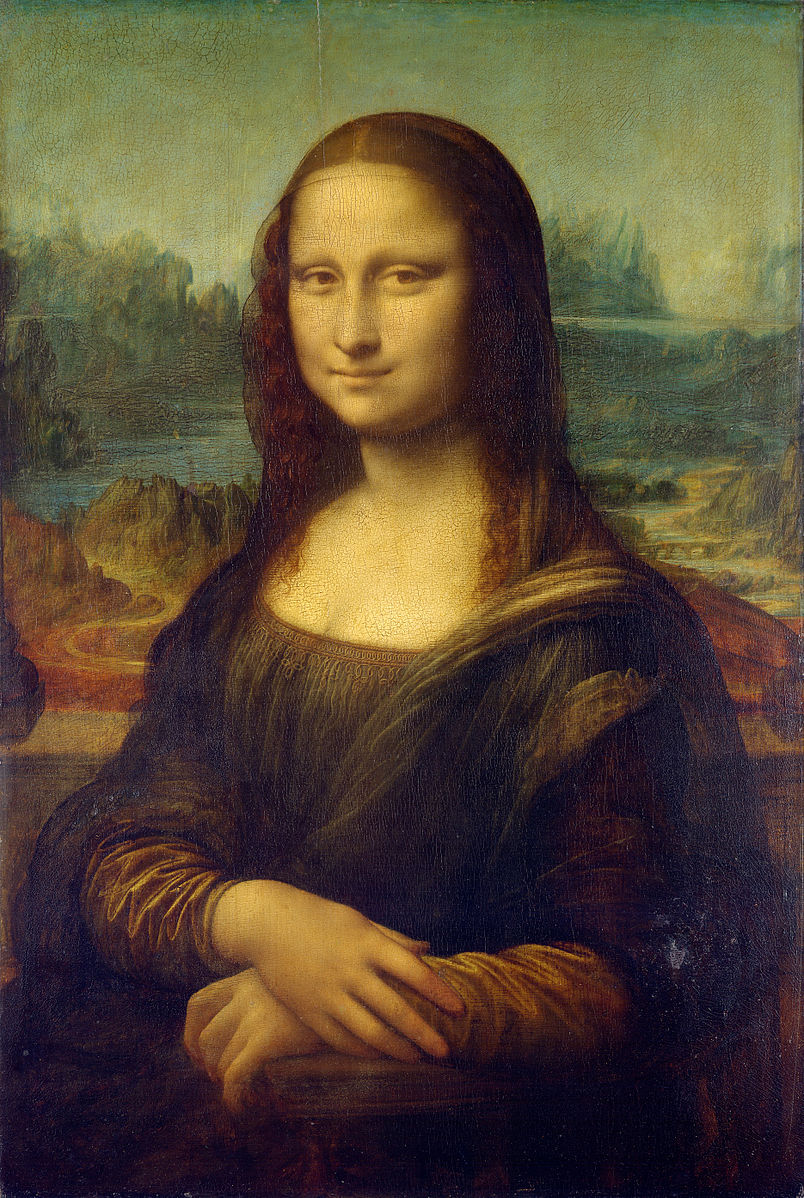 Now, as one of the things I can do, I'm sending you a message.

This is because I really can't ignore the cry of mercy from the instinct of people who are exposed to fear of killing.

However, even at this moment, there are people who are trembling with fear to have the muzzle pointing towards them, or facing the indiscriminating Holocaust of a missile.

I’m sending this message to everyone through Internet,
urging perpetrators stop doing these wrongful acts.

I want to poke a hole, even if it’s small as a needle hole,
to soldiers and to the huge capital behind them.

I want to bet on the possibility of the light shed by such a hole.

Even in a small way, there's possibility if we get together.

In the old days, I experienced the miracle with the band AURA.
I witnessed it.

I know possibilities are always there.

Now we have to stop this crazy and indiscriminating killings in the Middle East,
so similar to the big mistake "Holocaust",
which humans has experienced many times in the past.

This is what I seriously feel.

I feel that, if we don't have a common perception that this is not just a fire on the other side of the river,
we could be heading towards an irreversible crisis.

This is my own interpretation but

the sacred treasures that Leonardo da Vinci left to science established has been granted us, by the great modern successors such as
Gates and Jobs providing us with "Internet technology" that gives us the whole world in our palms

This idea has been announced as common sense around the world from archeology.

2014 is a new era that mankind has not experienced yet

The beginning of a new world is this year

In 2014
we are living in the front line of a tremendous time.

We need to baptize everything

with love and peace

The victims are always people who are weak and who sincerely have hopes for love and peace.

Who are filled with tenderness and hate fighting.

They would destroy everything of babies, children, mother, father, grandpa, grandma, pregnant women, teachers, and their families.

We have to stop it right now.

We have to save people from the land of the rubble where the houses are destroyed, the family are torn part, and only fear exists.

I don't mean to bother you with my personal feelings.

But I just can't hold it back.

So I will continue to cry out until the day the killing ends.

Sometime soon, I sincerely hope many flowers bloom from smiles everywhere;
watered with love and peace